Laravel refusing to start up 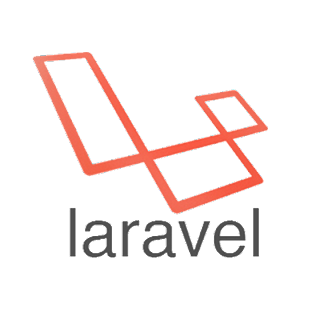 I'm very much a fan of the clean implementation of Laravel but really dislike the fact that if there is something wrong with the .env file it refuses to give any meaningful information.

Laravel uses the vlucas/phpdotenv package to manage its environment.

It's pretty well known that if you have a space on either side the = sign in a key value pair then the .env file is invalid, but I had checked for this (and checked again).

Laravel will try to use its standard logging methods before they have actually had a chance to be booted up with the result that you're left with a "reflection error" exception message on the CLI rather than the actual cause of the problem in the dotenv package.

Debugging this is not trivial and I resorted to using strace to try and determine exactly what was going on.  Don't do this at home kids!  The easier solution is at the end of the article.

I used the following command to generate a trace of the system calls being made by PHP while trying (and failing) to run artisan optimize.


That let me walk through the calls and eventually confirm that the first PHP exception was thrown in the package that deals with reading the environment file.


But sadly there was no indication of exactly what the problem is with the file!

I decided that creating a minimal project dedicated to debugging my .env file was going to be faster than anything else.


This gave me the actual exception in DotEnv which was that "Dotenv values containing spaces must be surrounded by quotes".  So it wasn't a space around the = sign but rather a space in one of my values, which made my life a lot easier!  As an extra bonus the first line in the stack showed exactly which key was problematic.
at 06 September